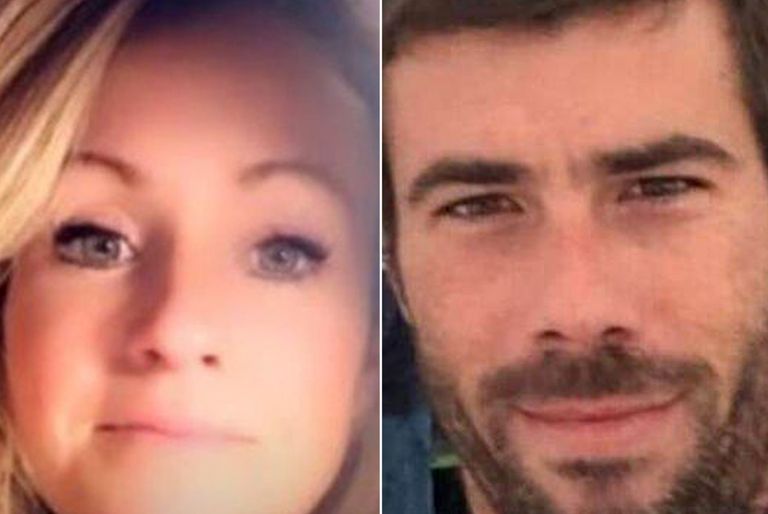 MADRID (AFP).- The discovery of the body of Olivia Gimeno Zimmermann, 6, one of the two girls who disappeared a month and a half ago allegedly after being kidnapped with her father in Tenerife, shocks Spain today, as the desperation to find her younger sister, Anna, and the main suspect, Tomás Gimeno, continues.

From the macabre discovery, the conversations that Gimeno had with his ex-wife and mother of his daughters, Beatriz Zimmermann, recorded in the complaint of disappearance made by her, and published by the Spanish media laSexta, take on another meaning.

When, on April 27, Gimeno did not take his daughters back to their mother at night at the agreed time – after allegedly looking for them for dinner – Zimmermann called his ex-husband seven times, and the answers received were, read in retrospect, chilling.

According to the complaint, there was no “regulatory agreement or court ruling for the visits of the minors” between Gimeno and Zimmermann, so their agreements were by word of mouth. When the man did not return with the girls at nightfall on April 27, the woman went “to Tomás Antonio’s home to pick up her daughters, neither he nor they were at home.”

Zimmermann then called his ex-husband, who told him on that first call that he had “gone out to dinner with the girls” and that when they were done, “he would take them home.” Almost at 10 pm that night, and still waiting, she called him again. He replied that he was “not going to see them [his daughters] or him again” and that he “wouldn’t worry because he was going to take good care of them,” according to the complaint.

In another call, already from the Barracks of the Civil Guard of Radazul, Gimeno repeated to the woman that he would not see him or the girls again. Zimmermann called him again, but did not attend. She managed to find him again at 1.30am. Then, they had a “long conversation in which they talk about things about their relationship and in which he tells her that he is going to go away and that he is not going to see the girls again.”

Olivia’s body was discovered yesterday at the bottom of the sea near the island of Tenerife, the island of the Atlantic archipelago of the Canary Islands, a thousand meters deep inside a bag tied to the anchor of the father’s boat. While awaiting the autopsy that will determine how he died, the intense search for anna, one year old, and Tomás Gimeno continues.

“I can’t imagine the pain of the mother of little Anna and Olivia, who disappeared in Tenerife, in the face of the terrible news we have just learned,” prime minister Pedro Sánchez tweeted Thursday night.

“There are no words to accompany Beatriz in these moments of terrible pain. This violence that is exercised against women mothers to hit where it hurts the most is a matter of state, “posted on the social network the Minister of Equality, Irene Montero, of the radical left party Podemos, which governs in coalition with the Socialists of Sánchez.

In Spain, 39 children have been killed by their parents or by their mothers’ partners or ex-partners since 2013, according to official figures.

Feminist collectives called for demonstrations on Friday night in different cities of Spain to repudiate the crime and also the resurgence of sexist murders since the beginning of the year in this country, where the fight against male violence has a lot of visibility.